South African dinner foods as well cuisine are deeply rooted in its history. Many indigenous came to the country for various reasons and contributed to the food habits of the country. Still, these foods are appreciated by them, along with their original foods.

The entrance of various nations changed South African food habits. They were depended on hunting at an early stage. Later, they started to practice crop production with the arrival of Bantu and Boers. Their food habits started to be changed.

They usually consume sausage and sosaties at dinner and other meals. Chicken and Ostrich are also available in their meals, including dinner. Besides this, vegetables and meat stews are common in their dinner. Rice pudding and melktert are known as common and popular dessert.

They usually take beef and lamb. Ostritch, kudu and springbok are also common in South  Africa.

These are the staple foods in South Africa. They usually have their dinner and other meals with these food items.

Pap means porridge. It is a starchy dish and similar to American grits. It is prepared with white corn maize.

The vegetable-based dish is prepared with tomatoes, onions, peppers, carrots and spices. Chakalaka is served with bread, pap or stews. Pap with chakalaka is almost typical in South African dinner.

This sausage dish is prepared with seasoned pork or beef. It is also prepared with lamb. Various spices such as black pepper, cloves, toasted coriander seeds, nutmeg are used for the dish.

The dish is  a combination of meat and vegetables. It is originated from Boers. The dish is slightly similar to stew.[3]

The dish is considered as the national dish in South Africa. Asian settlers originated it. Minced meat is simmered with various spices.

The slow-cooked stew is prepared with lamb and Waterblommetjiebredie. Meat is seasoned with cinnamon, ginger, cardamom, cloves and chilli. It takes a long time to cook. Malays introduced the dish first.

It is one of the oldest stew dishes in South Africa. Lamb is the main ingredient of the dish. It is a slow-cooked stew. Various spices are used to make it flavorful. The stew is amazing to taste.

The spicy dish is the combination of Indian and Malay influence. It is similar to Indian biryani. Layered-rice and lentil is mixed with meat.[4]

Apricot jam is the main ingredient of the sponge baked pudding. Dutch introduced the popular dessert in South Africa.

The common dessert is prepared with milk, sugar and eggs. These ingredients are thickened with flour.

These are some of the dinner foods in South Africa. Most common and popular dinner foods are mentioned here as South African cuisine is enriched with various foods. You can try these to have the heavenly experience of such yummy food. 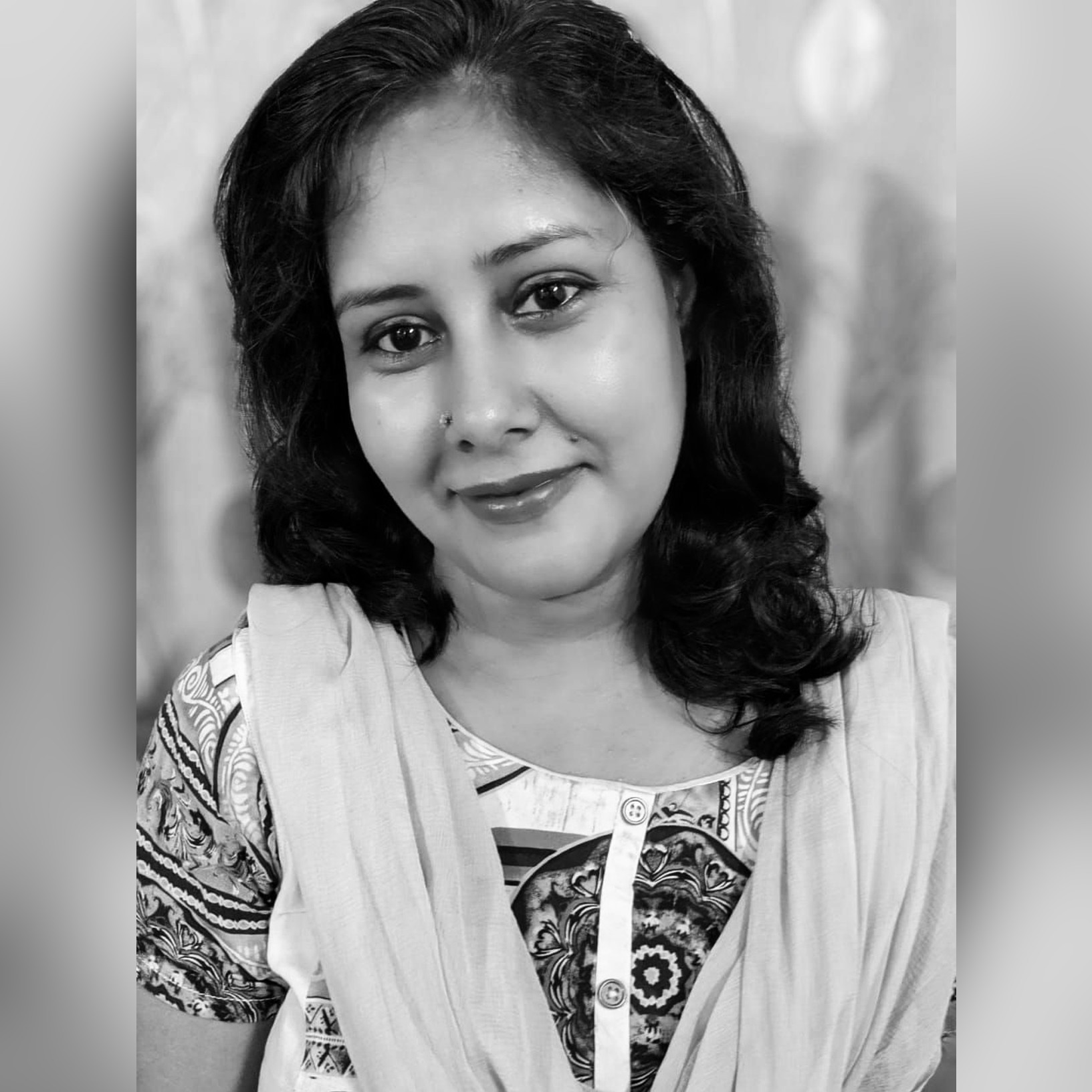